House move more or less complete (don't look in the garage ...) I've been able to spend some time on the Italian forces and their allies for CoC East Africa 1940-41. The setting even had a first run out last Thursday and boy, did I see how powerful the Italian "squadra" can be on the defensive.

It's fun to fiddle with the rules a bit and I'm thinking through a "Filthy Fascist Fraud" - an equivalent to a Shabby Nazi Trick. There were quite a few occasions in East Africa where a white flag was raised to trick Empire troops out of cover ... I'm sure it was all a misunderstanding. Anyway, there's some mileage in including this as a support option for the Italians and their allies in some scenarios. To balance it, the British Empire troops basically delivered a blitzkrieg of their own in this campaign so I figure that the Red Dice can be made available to them alongside the marvellous Drinks Cabinet option.

The minis are mainly Eureka this time, mixed with a Skytrex leaders pack and a few Peter Pig supports like trucks etc. To my eye, some of the Skytrex chaps are a bit chunkier and have a penchant for baggy pantaloons but they all look fine together once based up. 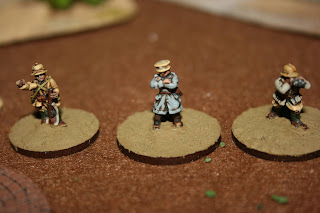 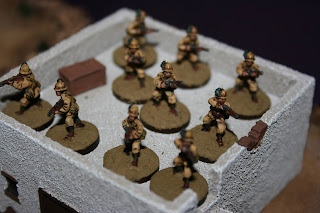 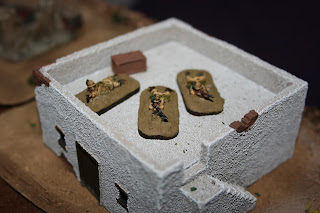 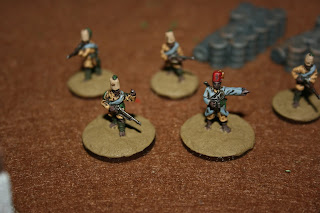 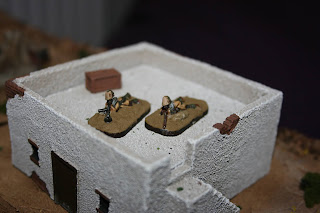 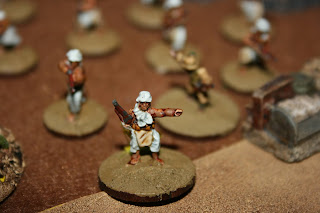 Leader (Eureka)
These can be used by either side as Scouts (12 Rifles, move 2D6 and go tactical) 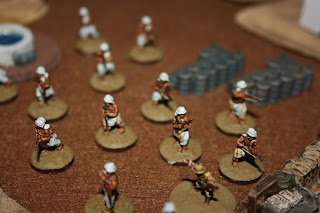 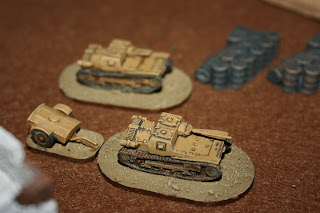 Lancia Flamethrower L3/Lf can double as Fiat with a bigger gun ...
Fiat Ansaldo L3/35 tankette is in the background (Peter Pig I think) 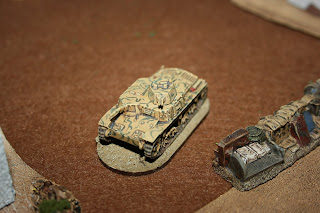 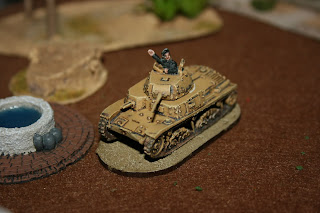 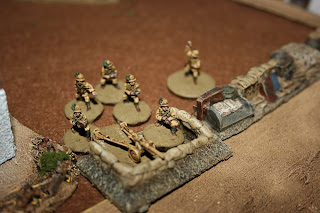 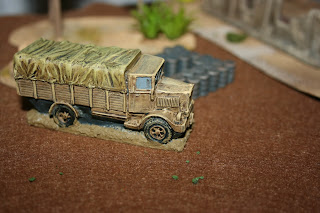 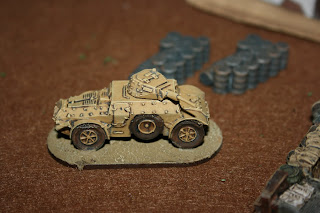 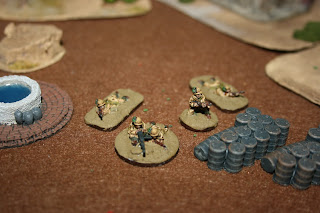 What's next? A few early war and WWI vintage armoured cars for both sides are on the painting desk. I'm tempted to expand the Ascari options and Eureka do desert Bersaglieri on motorcycles/side-cars which might be fun. Hang on, though - Dux Brit you say? No I don't have any Arthurian cataphracts ... yet.

Captain Cliche
I've enjoyed wargaming, on and off, for around 30 years. So many happy memories of great people, stories and events. I have a doctorate in History, and love researching, writing and teaching the subject at any level.